The idea of a short term Texas move is slowly warming up to me.
Why you say?
Austin has a smaller film industry. Not to mention the music scene there is also thriving.
Renee Zellweger's first commercial was for Bud Light while studying at UT.
Now of course, Austin is no LA or NY as far as quantity but there are possibilities and I've already cleared it with my boyfriend that he's ok with me driving down there for a few days if I have auditions and such.
Also, I'm closer to LA from Texas than I would be if I were here in NY.

While having this conversation with my man  he was like 'wait you're going back to film?'
I had to explain that even if I have a day job in any other industry, I'll always want to perform no matter how old I am.
I'll still be auditioning at 80 because there are certainly roles out there- this year a french actress, Emmanuelle Riva is 80 years old and nominated for an Academy award for her role in Amour.

If the bug is in you, its in you forever.
From the mind of Frances Marie at 1:57 PM 1 comment: 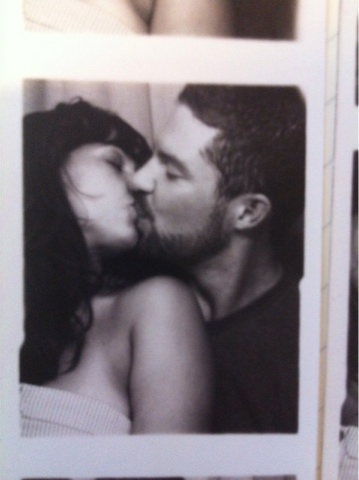 From the mind of Frances Marie at 3:28 PM No comments: